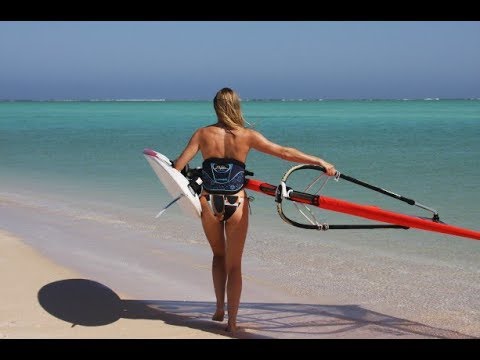 Windsurfing is awesome – Marcilio Browne, Bernd Roediger, Víctor Fernández in Maui, Hawaii
Best of Windsurfing 2018,HD,Windsurfing, tutorial Windsurfing 2018, top Windsurfing 2018.
Windsurfing is a form of sailing, where a board is powered across the water by the wind.
1. The Wind: The best windsurfers on the planet gathered on Maui, Hawaii for the 2015 Novenove Aloha Classic of the American Windsurfing Tour.
Windsurfing is an incredibly dynamic and difficult sport. Being that it takes place often in windy wavy conditions, it can be difficult to photograph. A couple of the toughest photographers go out in the water to search for different angles, navigating through waves and trusting the windsurfers not to land on their heads. I took to the skies with a quadrocopter drone. It is by far the most difficult thing to film aerials of, that I have encountered. With high winds and massive waves, the scene is constantly shifting and changing. The windsurfer changes speed, and I discovered while shooting, that the wave slows down when it hits the reef. You must avoid salt water ocean spray coming off the waves. Battery time is cut in half, down to 6 or 8 minutes while battling the wind. With each battery swap I had to clean salt water off the drone’s camera. Sometimes the drone is not fast enough to keep up with the windsurfer, and so I would have to turn the drone, and tilt the camera to keep them in the shot. It was a balance. The closer I got to the windsurfer, the more chance I had of messing up the shot. I also almost had a near mid-air collision with Ricardo Campello’s drone. The screws in my drone are rusted, but it’s still holding up. As challenging is it was filming this, it was also the most exciting subject to film.
2. Marshall Island Windsurfing Exploration: The trip of a lifetime. I have been bugging Keith Teboul about going to the Marshall Islands for some windsurfing and some good times. Finally I got a message, „Marshalls are going to be good on Thursday, flight leaves tomorrow, bring your camera, your windsurfer, and plenty of sunscreen. You in?“ said Keith.
Excited like a kid on Christmas, I booked my flights, bought some sunscreen and we were off. I think the images speak for themselves. The beauty of the Marshall Islands is amazing. While this video only shows hard core waves, it seems funny to say, but the thought of freeriding around this place had me pretty fired up. I would say this is the most beautiful place I have been on Earth. 4 Million frequent flyer miles, 27 countries, never have I seen a place like it.
Marcilio Browne and Bernd Roediger came along with Keith and I and the trip was a blast. Brawzinho was insane to watch as you will soon see, with some nasty wipeouts. Bernd was even more impressive as he had stayed there for 6 weeks and was really starting to let loose when he was getting barreled by the sea monster and came up with a broken back and some serious time off the water, only allowing us to get a couple clips of him ripping it up.
Hope you enjoy the video.
Thanks for watching my video, don’t forget like and subcribe.
Music:
– Marin Hoxha & Chris Linton – With You [NCS Release]
– Unknown Brain – Why Do I- (feat. Bri Tolani) [NCS Release]
– Krys Talk & Cole Sipe – Way Back Home [NCS Release] 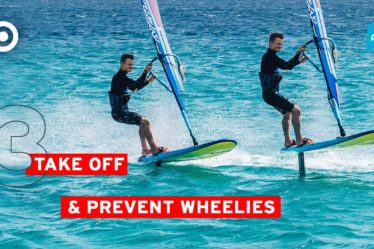 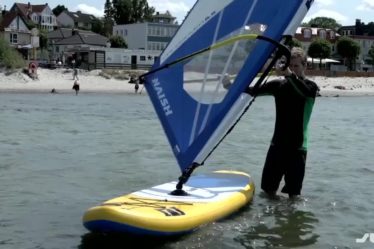