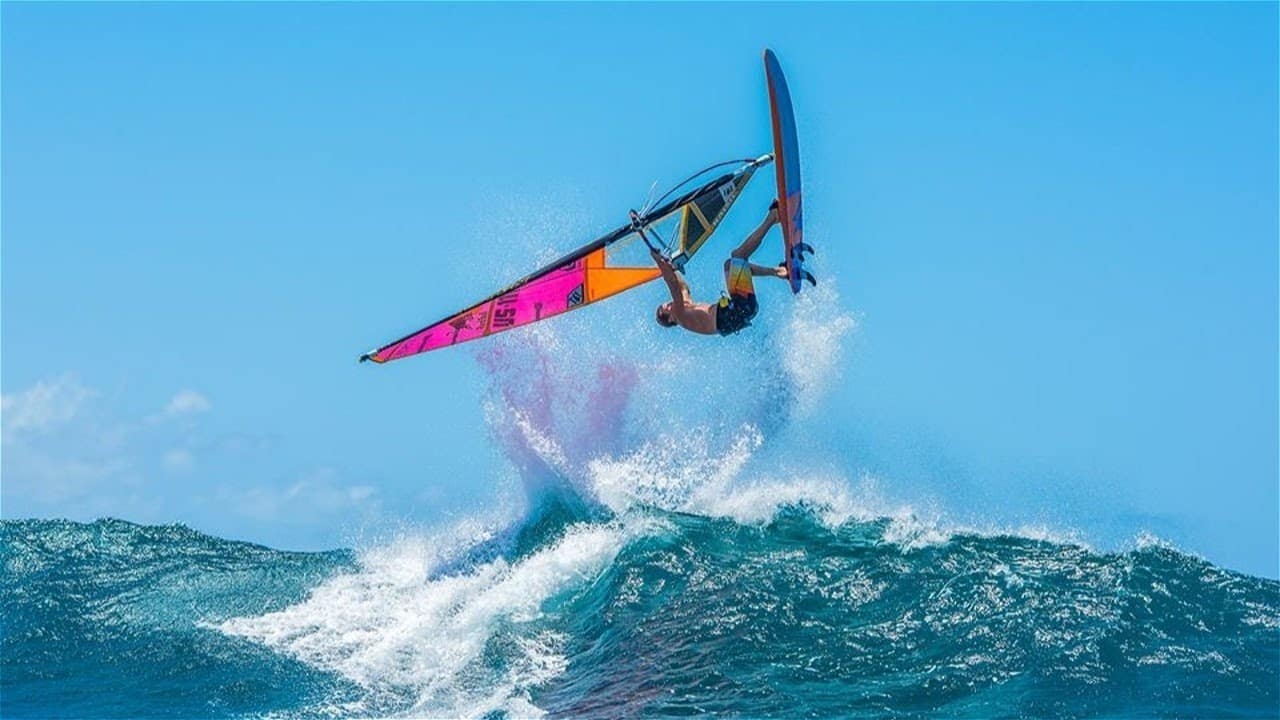 #Best of Windsurfing 2020, #4k, #Windsurfing, #tutorial Windsurfing 2020, #top Windsurfing 2020.
Happy Birthday to the legend himself, Robby Naish!
The Windsurfing legend Robby Naish and Naish Team at Ho’okipa, Maui, Hawaii
Naish Windsurfing:
Since 1979, Naish has been crafting the tools for you to heighten each and every one of those cherished moments. Fine-tuning every curve, edge and seam along the way, each product is thoughtfully constructed, not only to excel in the moment, but to stand the test of time.

Driven by a passion for the sport and a thirst to innovate, Naish fuses the talent of top engineers and athletes with cutting edge technologies and premium materials. The result is a wide range of SUP, windsurfing, kiting and surfing products developed to suit the individual needs of anyone from the seasoned professional, to the weekend warrior, to someone just getting their toes wet for the first time.
Whatever the reason, whatever the impulse, wherever the water takes you . . . this is your moment. Make it extraordinary.

Robert Staunton Naish (born April 23, 1963 in La Jolla, San Diego, California) is an American athlete and entrepreneur who has won 23 World Championship Windsurfing titles. He is also considered a pioneer of kiteboarding and stand-up paddleboarding (SUP).
In 1976, Naish won his first world championship in windsurfing at age 13 in the Bahamas. Since then, he has been featured in films, videos, news reports, and articles. In 1996, Naish founded Naish Sails Hawaii, which manufactures and sells sailboards, sails, kitesurfing equipment, stand up paddle boards and paddles, hydrofoils, foil boards, and wing-surfers. 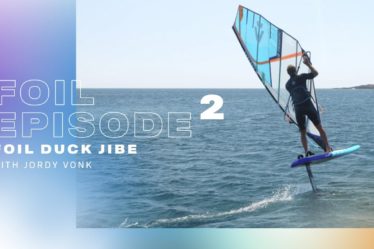