The Kiteboarding Masters Cup is approaching, the event will be in held on the spot of el Medano, Tenerife, from August 9th to 13th.

Last year’s event was a great success with a Waves and Freestyle discipline contest. The waves turned out to be massive allowing the best kitesurfers from around the world to battle it out on what the locals of “el Cabezo” called one of the best days out of the year. With perfect 3 to 4 meters high waves Guilly Brandao from Brazil and Gisela Pulido won the discipline.

In Freestyle, the presence of 2010 World Champion Andy Yates, Youri Zoon from the Netherlands who is currently leading the tour, 3 times world champion Gisela Pulido among others brought the event to the highest level.
The spot is renowned for its constant 20 to 25 knots winds and some good kickers for the riders to play with.

This year’s event should be even more exciting. Following the Fuerteventura Grand Slam, we expect most of the riders from the PKRA to come and join the event.

Tenerife is also a great island to be visited with the “Teide” (the highest mountain in Spain) at 3718m where the TV crew had the chance to shoot some amazing landscapes, from forests to volcano’s rocks and canyons. 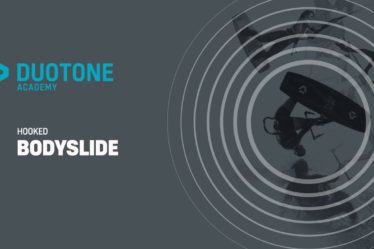