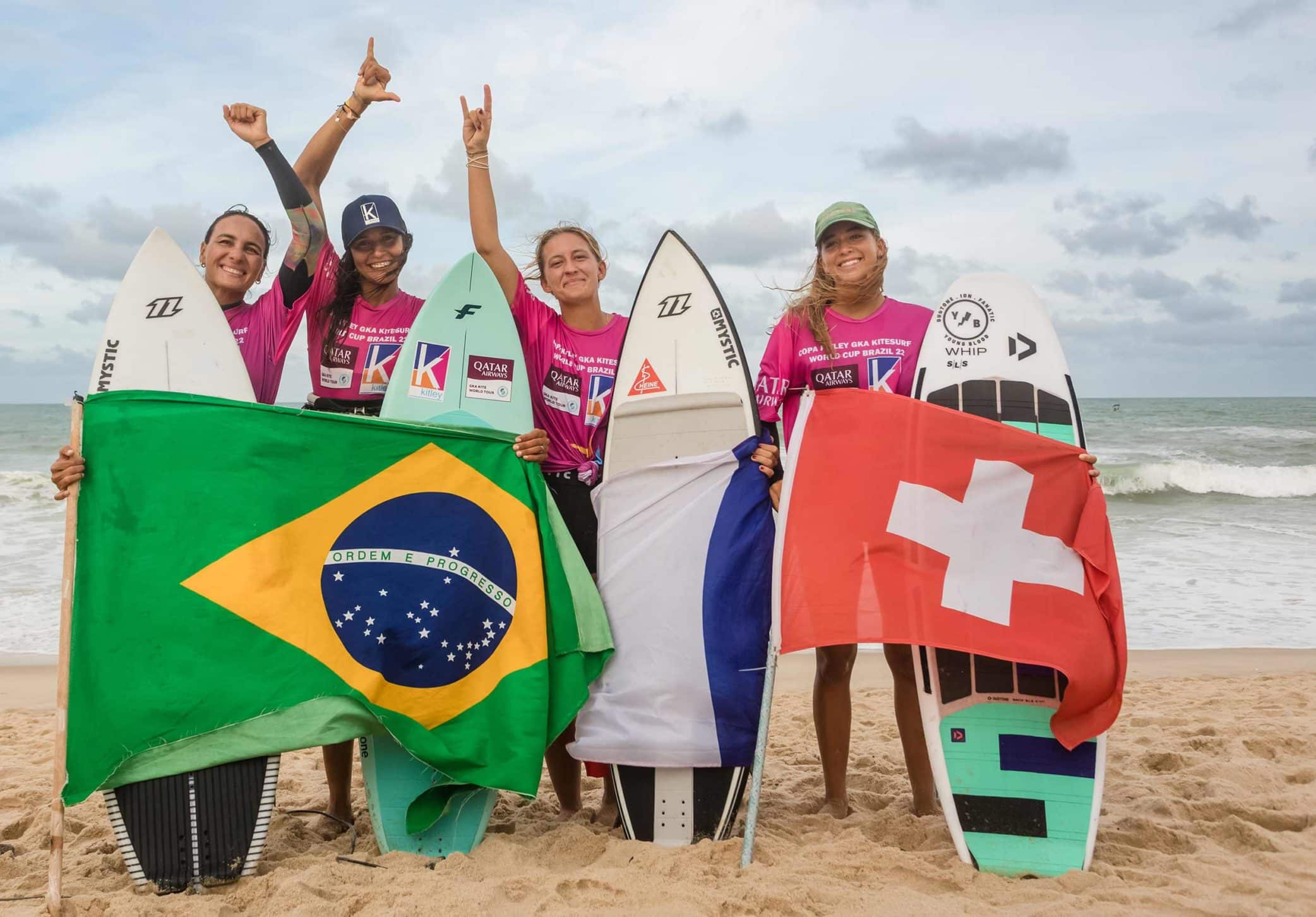 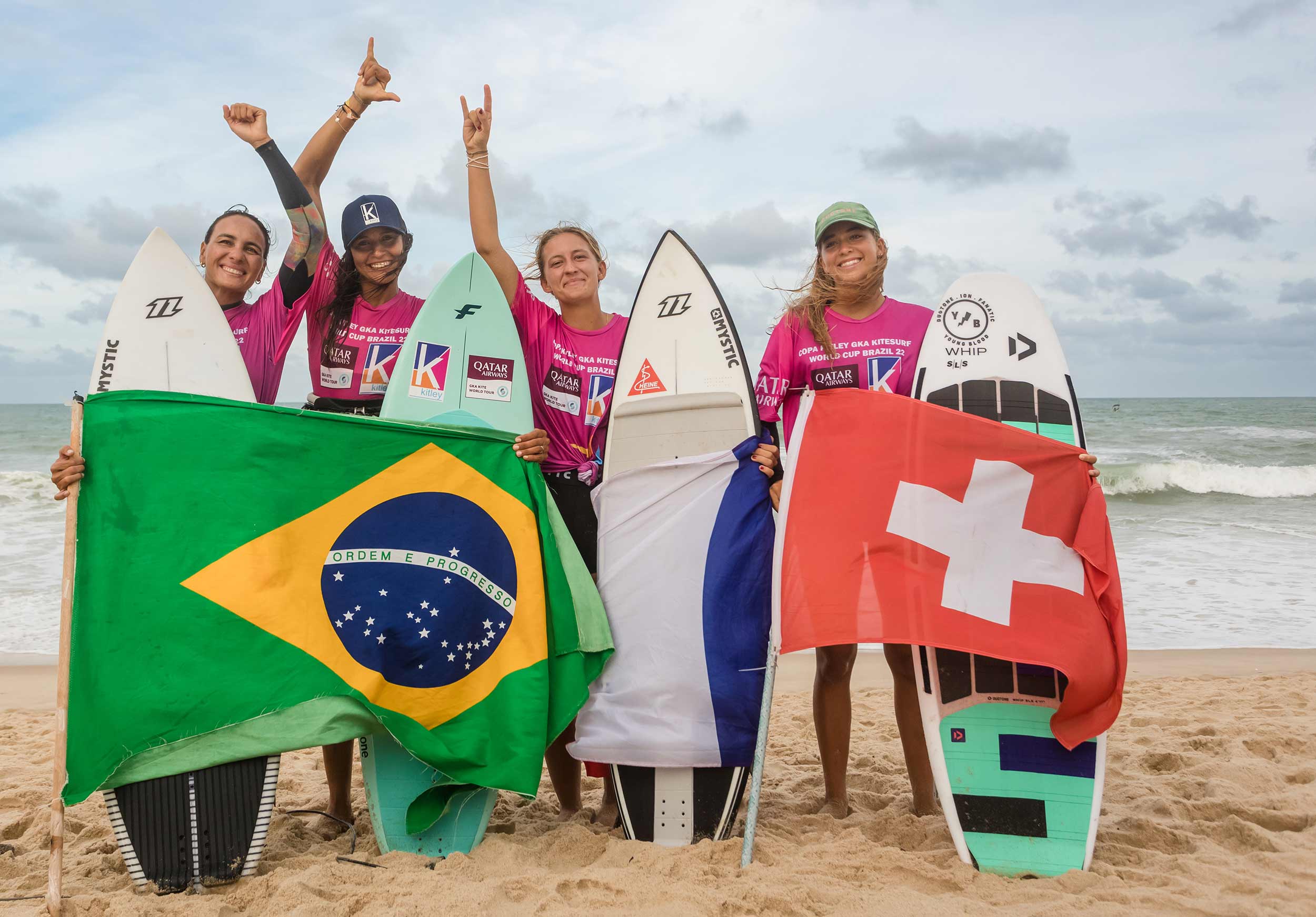 In light winds, the first of the title contenders to fall was Sweden’s Johana Catarina Edin, but she wasn’t the only rider to submit to intense local pressure from the Brazilian ranks. Serena Luz took a big victory in that round five match up.

After a break in the competition to let the low tide pass, the quarter final stage soon arrived.

As tour leader, Capucine Delannoy only had to reach the semi-finals to get over the line for the title.

This is Delannoy’s second world title in six months, having won the GKA’s Big Air World Championship in June.

The wind was light, but Taiba is always contestable and the French teenager dialled into the task at a break just down the road from where she lives with her family, in Prea.

Compact in the legs, centred over the board and at one with the kite, she repeatedly repositioned it in the sky to stay in close connection with the wave.

Capucine: “I couldn’t dream of anything better. I got two world titles this year, my family is all here, I’m so grateful for everything. I’ve been training every day with my father and brother for this, and I’m so happy.”

World Championship in the bag, Capucine, however, couldn’t fight the destiny of an all-Brazilian final after so many great performances by local riders in the last weeks.

Beaten by Kesiane Rodriguez’ relentless wave attack in the semis, Capucine had to be happy with third position at this event after going on to beat Camille Losserand in the mini-final. 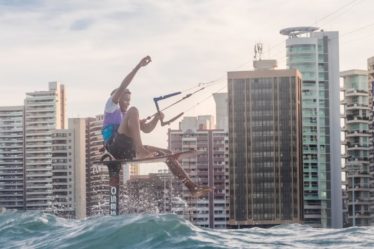 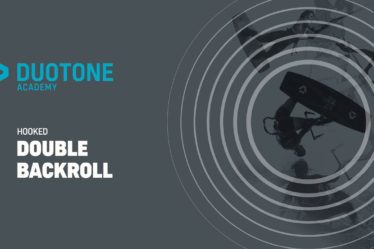