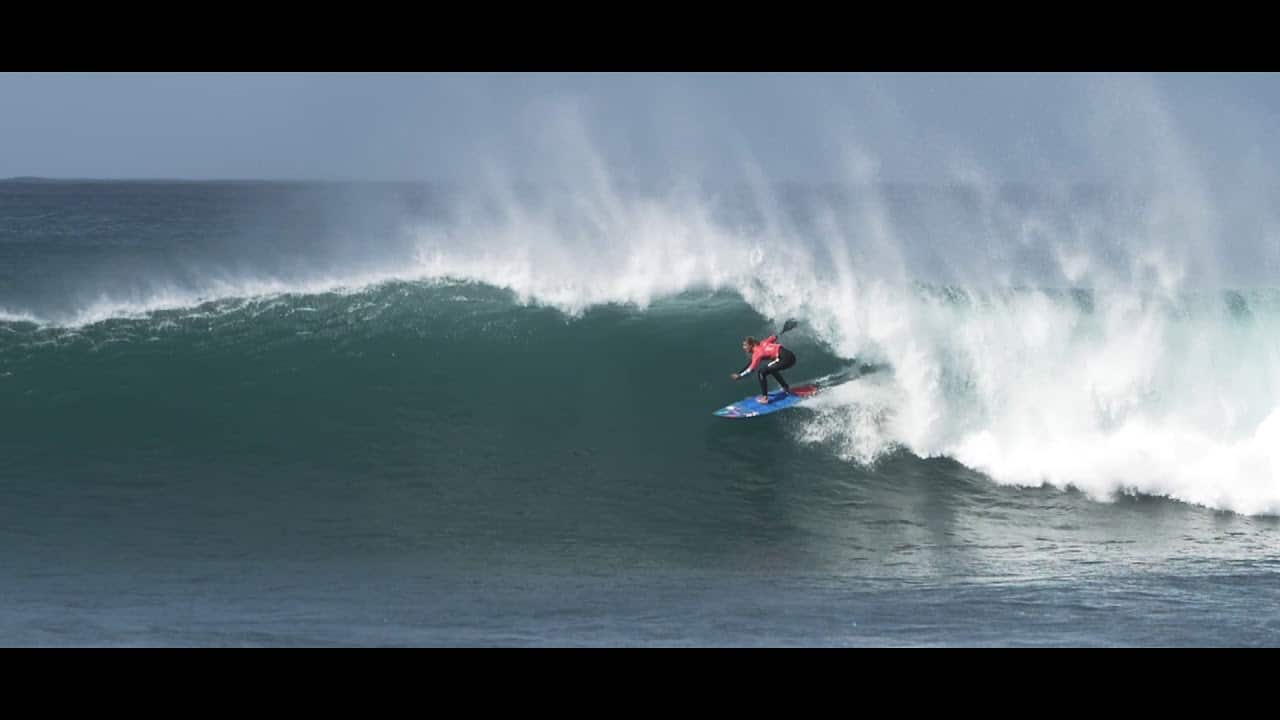 Iballa Moreno clinches the 2018 World Championship Title in front of a home crowd at the Gran Canaria Pro-Am after displaying some spectacular performances at El Loret in Las Palmas de Gran Canaria in the final day of the APP World Tour.

The day dawned clear and sunny with thundering surf at El Loret, the infamous right-hand point break in Las Palmas de Gran Canaria which had awoken for Finals Day of the Main Event.

7-8 foot peeling right handers greeted the women for the morning’s competition and the day exploded into new levels of performance for the Women’s side of SUP Surfing.

The Final Round for the Women held every bit of style, power and performance as the Men’s in a true testament to the rise of the female side of stand up paddle surfing.

Izzi & Iballa, in a final showdown, did not disappoint the crowds and spectators that had come to watch. Iballa’s strong skills and radical moves in the surf all day, showcasing her courage and confidence as well as massive talent is the criteria for any World Champion.

However, Izzi Gomez, no stranger to large surf and a progressive, powerful competitor had been upping the ante on her scores all day long and would not let Iballa go lightly. It was a great 30 minutes of sport.

Wave after wave the women traded places at the top of the leaderboard, each driving big to increase scores and please the judges. As the clock ticked down, Izzi found a perfect set up and scored a 9.5 – highest wave score for the women in the entire competition. Iballa dug deep but just could not find the wave she would need to overcome Izzi’s impressive scoreline ending the heat and the competition with a heat score total of 16.07 to Iballa’s 14.16. 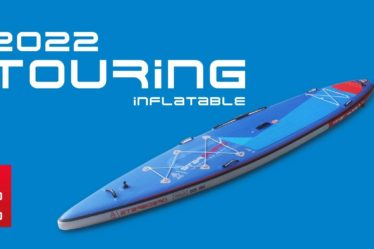 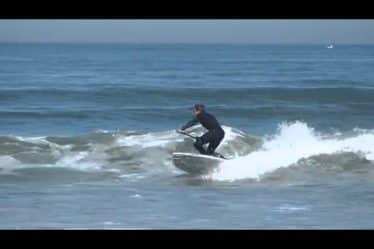 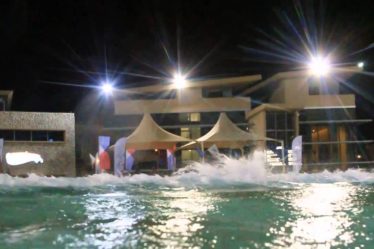