Double Bubble for Carew in Brazil! 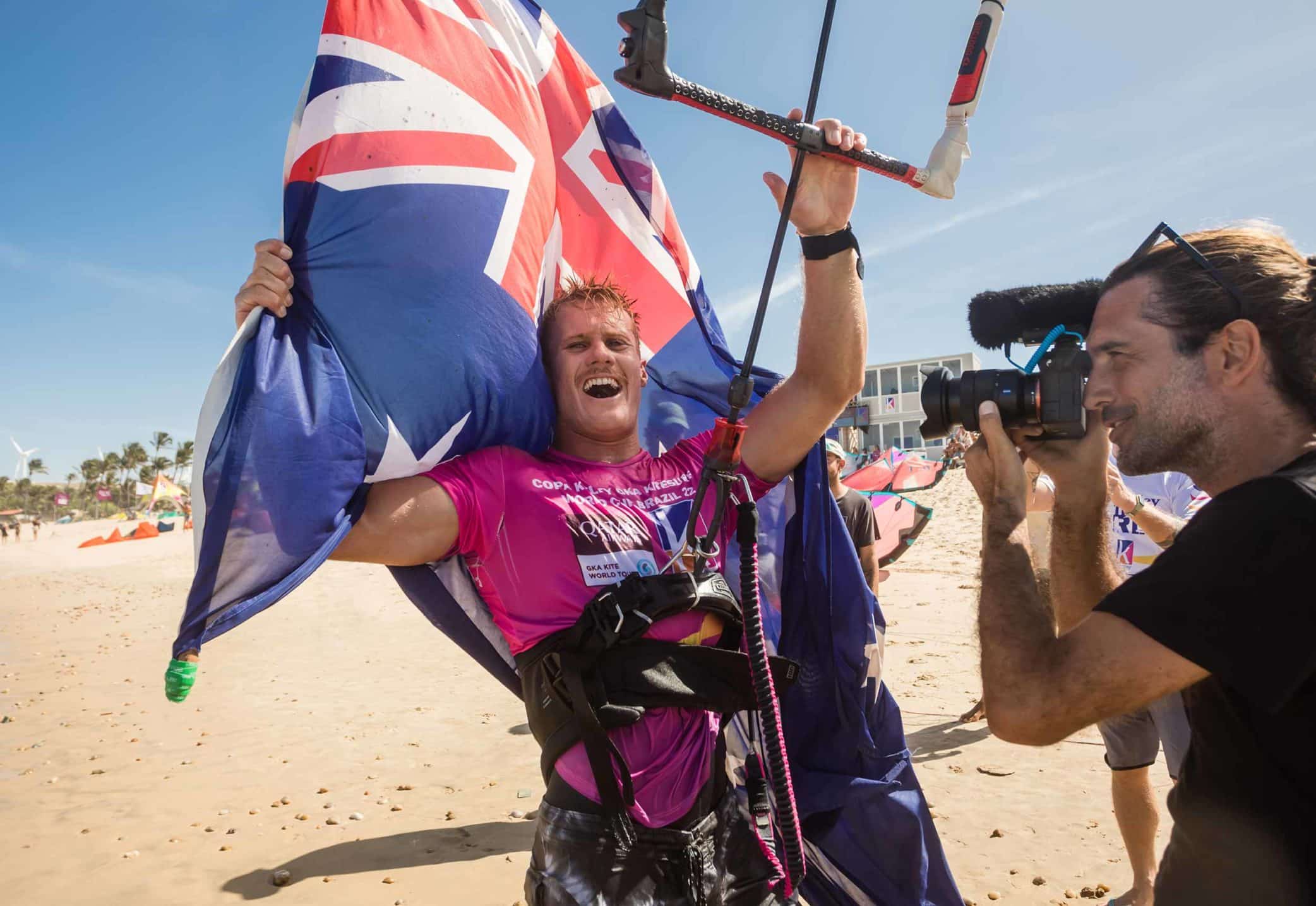 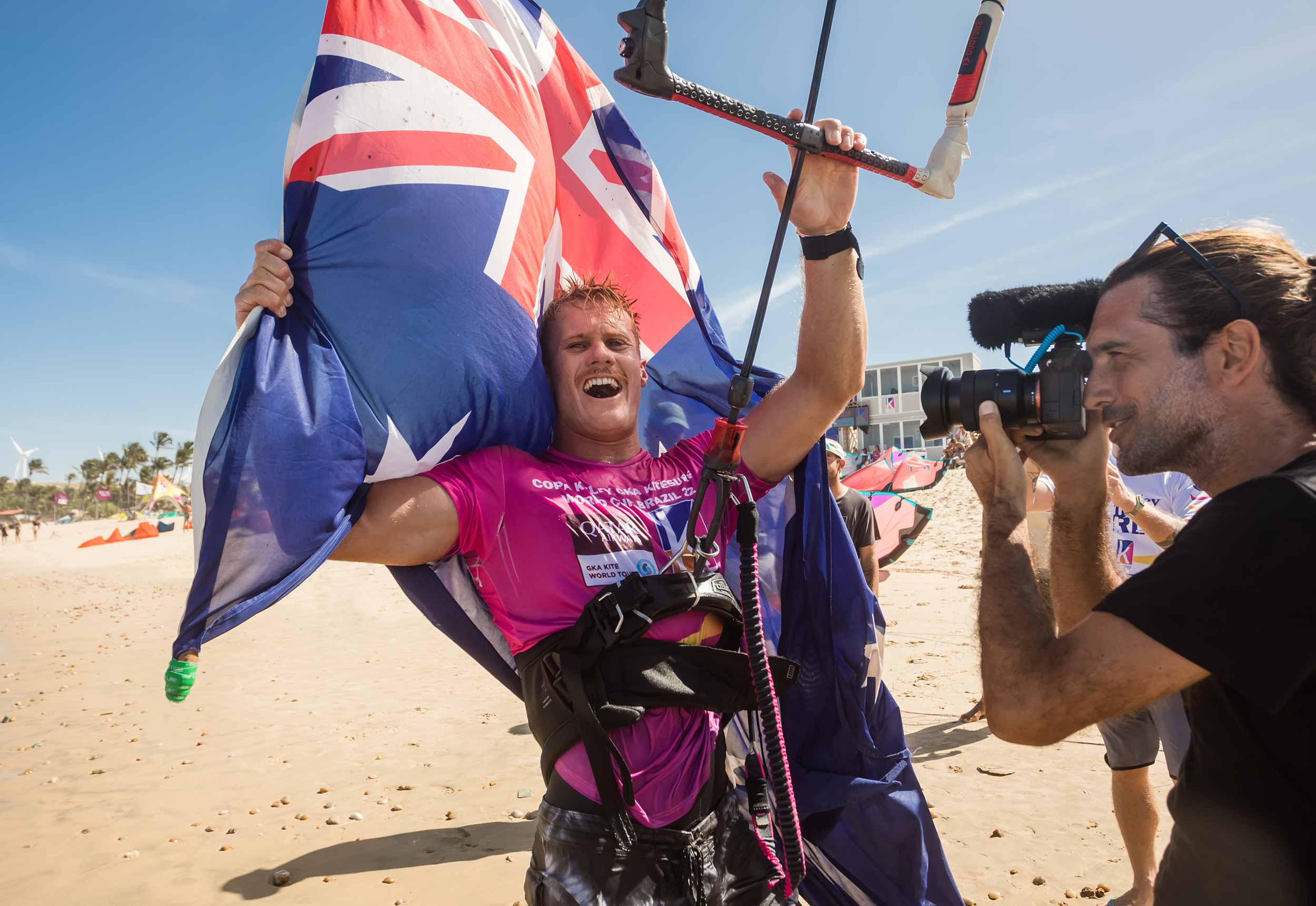 James’s last wave of the final was just a perfect example of ultimate power surfing and showed just how much of a competitive beast he is, in terms of both pure wave attack and freestyle. The most all-round and highly charged of riders, Carew was well deserving of this event win and world title.

As he did in the semi-final, Carew came from behind in this final, proving you just cannot rest against this man until the buzzer sounds.

Pedro was rightly in the final of an event that rewarded pure surf-style attack and power and this was a closely matched heat right up to the end. Both riders claimed waves in the final moments that could have forced the win.

Carew’s extra fire power, hunger, total focus and hard freestyle training (he landed another frontside 3 in the final) brought him the win here and his second world title in this combination wave and strapless freestyle world tour.

James: “That was insane. I came here for the win and the world title and I got them both. Smoked them; it’s over. Going home happy, bags full, that’s it! Got to get another one now. Three from three?”

Pedro: “Competing against James is always difficult. The high tide was much harder. I won the Brazilian championship a few weeks ago and now made the final. It’s going good.”

James Carew has always had a solid wave game, but a few years ago he seriously committed to improving his freestyle.

Now, for the second year in a row, he is the world champion in a discipline that rewards the most complete rider.

In the mini-final, Gabriel Benetton squeezed Matchu Lopes into fourth, making it a well deserved double podium for Brazil at an event where so many locals have shined so brightly. Matchu has once again, however, showed us all that he is perhaps still the most fluid rider in the game on his back hand. 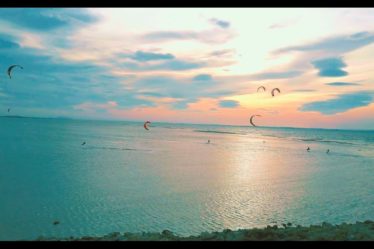 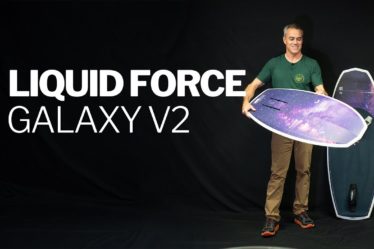 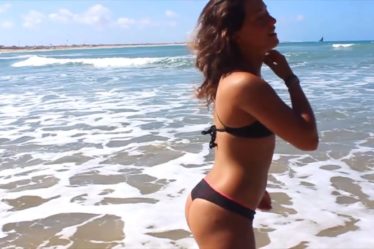